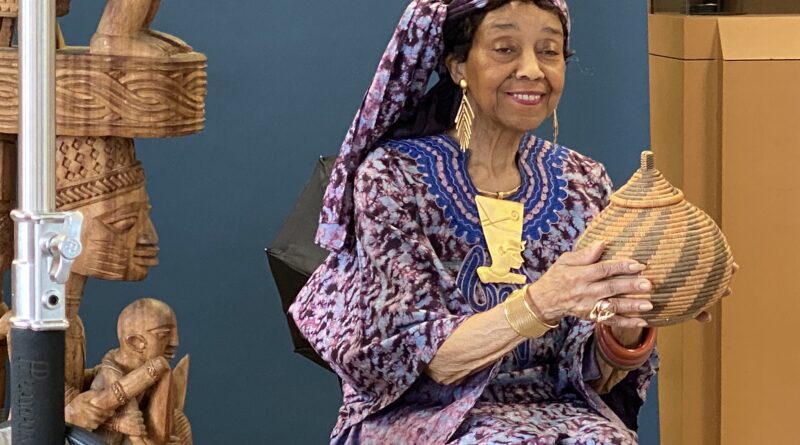 The Museum is a nonprofit institution that was founded in 1980 by she and her late husband, Major Claude Ligon, and it is one of only three museums of its kind in the United States that is devoted exclusively to the art of Africa.